Super Pearl Review & DORA FW190 Free Plan
The new issue of AeroModeller is out now in good model shops and newsagents – including selected W H Smiths in the UK, and selected Barnes & Noble and Books-a-Million in the USA. The cover features the electric powered Don DeLoach E-36 Super Pearl which is reviewed by Mike Evatt. The FREE PLAN is FROG Senior inspired scale model of the FW190 long nosed DORA, suitable for rubber or electric power. Also articles on ‘weird and wonderful’ model engines such as the Aero 35 and Profi inline glows, Electric Ducted Fan for CL scale, review of the twin opposed cylinder PAW diesel 38, and much more.

Bonus content here includes the PDFs for the DORA FW190 plan and the markings for those using printed covering. Also extra information from old issues of AeroModeller to go with the articles on the Aero 35 engine, the AeroModeller Trophy Cd’H event, and getting the best from Jetex. 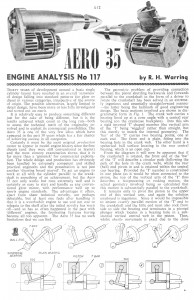 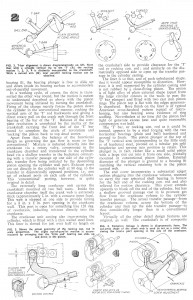 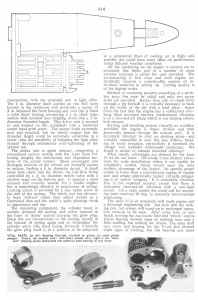 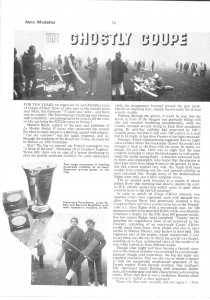 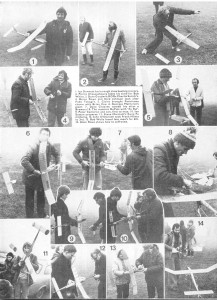 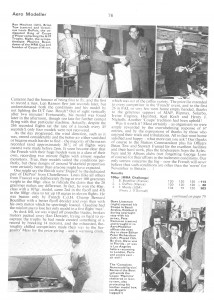 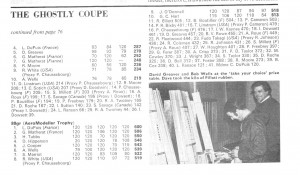 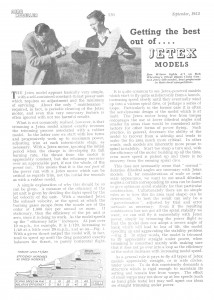 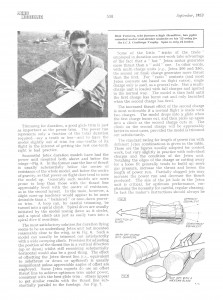 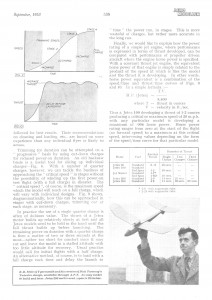