The new issue of October AeroModeller is out now. There is a full size free plan for a pretty, traditional balsa & tissue structure, 15″ span FF model called Viking designed by Ray Malmstrom. There is a report from the FF World Championships in Mongolia, a new series on Glider Wing Design by Martyn Pressnell, a look at Radio DT for FF, and a review of the Redfin reed valve 061 diesel, amongst other things.

Bonus content here explains the rigging technique (from AeroModeller #750, May 1998) used by Bill Dennis to rig his Avetek Tiger Moth. There is also the article and plans for the Yellow Bird chuck glider from October 1961 AeroModeller. Also included are the results from the FAI F1 FF World Champs.

Look out for next month’s issue which will be the 80th Anniversary of the launch of AeroModeller magazine in November 1935. 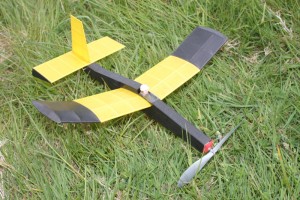 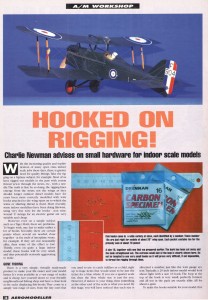 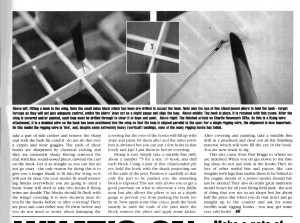 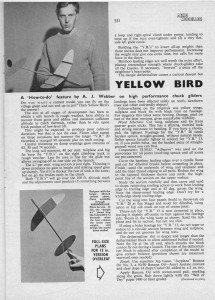 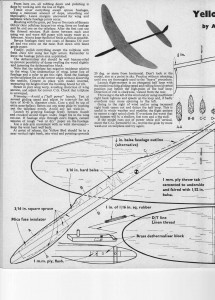 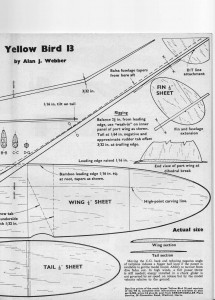